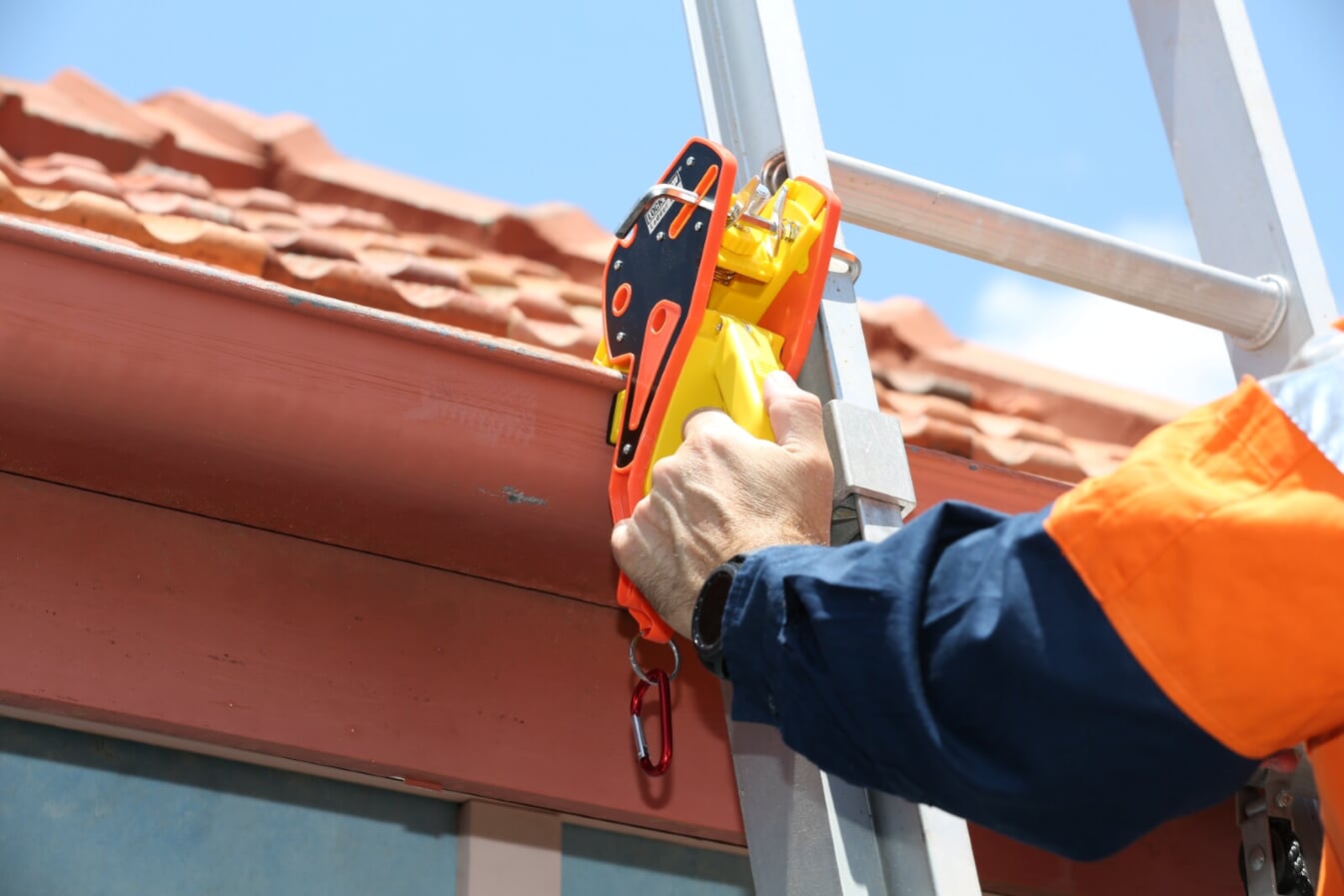 Working at heights, on a ladder, represents a risk that can be easily minimized by working with the right tool, which must have the necessary characteristics for the work to be done. That is why Lock Jaw Ladder Grips provides you with these necessary ladder safety attributes as a risk prevention measure. 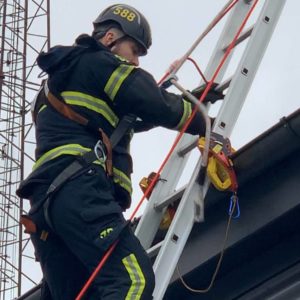 Besides, preventing accidents when using ladders is increasingly urgent. According to Safe Work Australia (2013) of the 112 workers who died from a fall from a height in the four years 2008–11, 76% deceased due to head injuries, some in conjunction with serious injuries to other parts of the body. Furthermore, falling from a ladder represents 78% of the deaths in this period.

The following table from Safe Work Australia (2013) shows where the person was at the time of the fall. Moreover, these data show that falls from ladders are the greatest number of falls-related accidents. 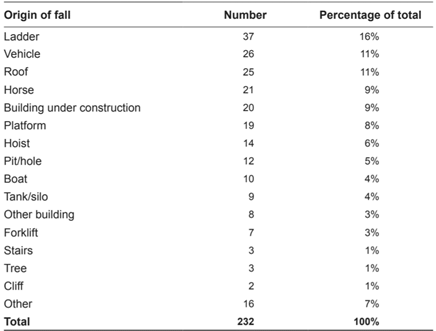 According to SWA (2013) the Construction industry has the highest number of hospitalisations due to a fall from height (35% – 1700 of the 4800 hospital admissions due to fall from height where the industry of the worker was known). Of the Construction workers who were hospitalised, 27% fell from a ladder, 22% fell from a roof and 19% fell from scaffolding, moreover, fall on & from ladder most commonly resulted in hospitalisation for injuries to the elbow & forearm.

The following table shows work-related hospitalisations due to falls from height: type of fall by selected industries, 2006–09.

According to Safe Work Australia, in the eight years from 1 July 2003 to 30 June 2011, 37 workers died following a fall from a ladder. The reason for the fall was only known in 20 of the incidents:

SWA data reveals that a fall of one metre or less can result in death depending on what part of the body is affected. The two deaths from one metre or less resulted from falls from step ladders. Both operators were aged over 65 years and sustained head injuries.

Ladder Falls are the Most Common DIY Injury 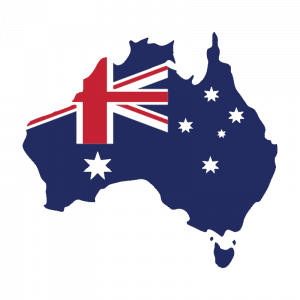